To transition from one team to another brings a fresh set of challenges, but it happens frequently in APSCUF, as it did with Cliff Johnston and Kara Laskowski. The two changed positions this year. Johnston was chair for the State meet-and-discuss team before being elected to executive council as treasurer in April. Conversely, Laskowski moved from executive council, where she was an officer-at-large, to the State meet-and-discuss chair. 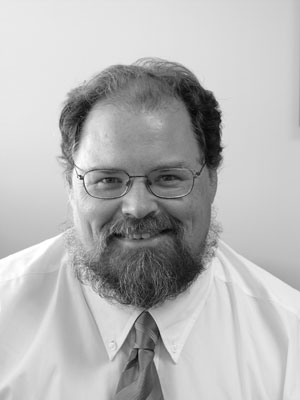 This mixing and matching of positions may seem like an organizational game of musical chairs, but it’s one that Johnston and Laskowski are happy to play.

“You don’t want to be stagnant, where the same people are doing the same things over and over,” Johnston, an associate professor of mathematics at West Chester University, said. “In a volunteer organization, you want people to serve where they want to serve, not pigeonhole people and say, ‘You’re going to do this.’”

Laskowski, professor and department chair of human communication studies at Shippensburg University, concurred, saying, “We have people that are willing to serve, and we have a breadth of vision across the committees. That interplay is essential. It’s a great thing.”

Johnston and Laskowksi both emphasized the common attributes between positions. Johnston said his work with budgetary issues on State meet-and-discuss, coupled with his background in mathematics, has helped him acclimate to his position as treasurer. 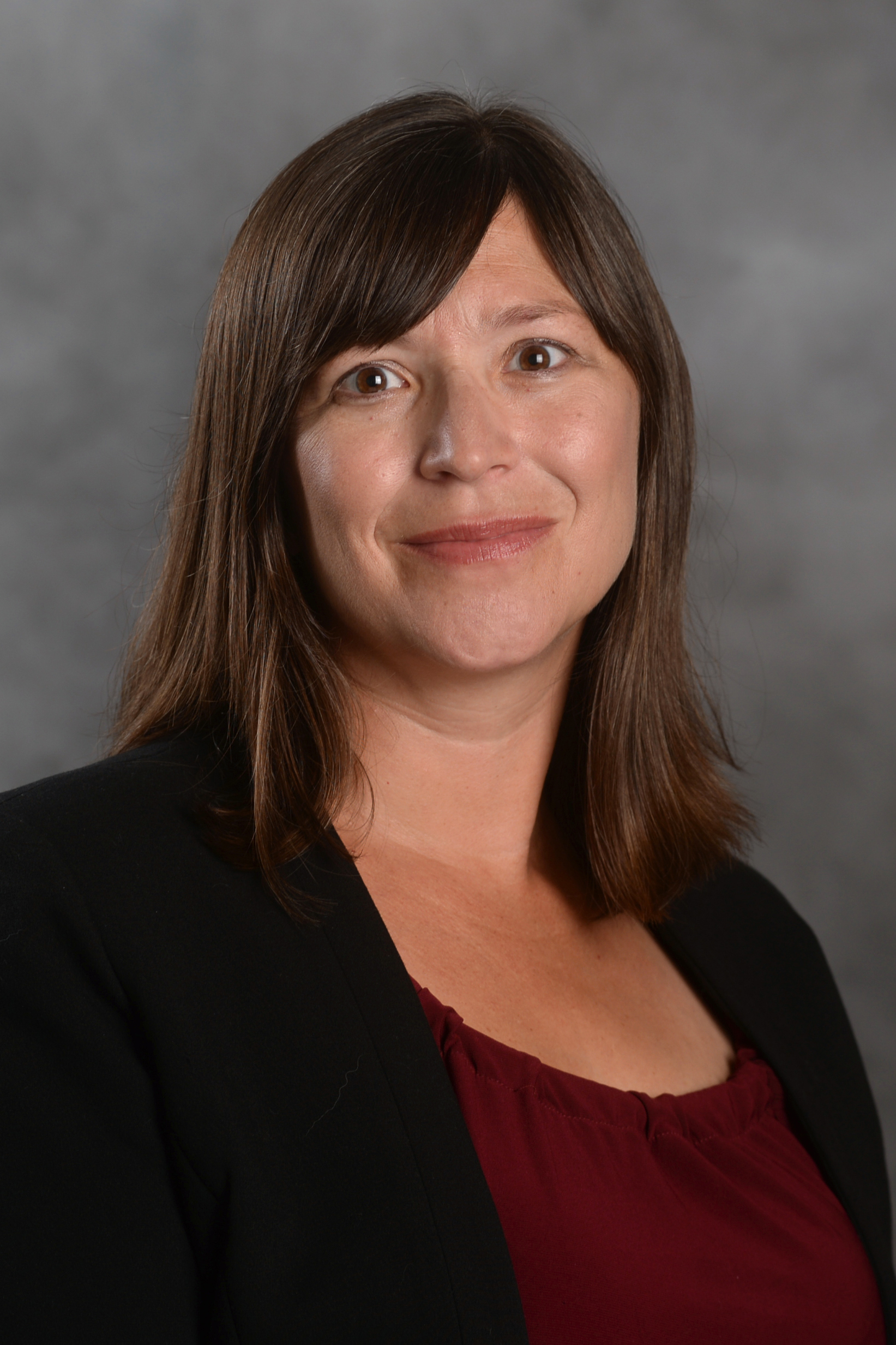 “We did a lot of budget analysis in meet-and-discuss — asking, ‘Are you doing with your money what you say you’re doing?’” he said. “If we’re not, that needs to be called out and corrected. It’s all about the logic and the thought processes.”

Laskowski mentioned an element that she said is common across the union.

“APSCUF as an organization and meet-and-discuss as a component — the strength of both come from the membership,” she said. “When we are there, we are representing 5,000 people, and having that weight behind us is important and potent.”

Leaving a subgroup of the organization inevitably means sacrificing things that are distinctive to that group. Laskowski, however, mentioned that community and camaraderie lost from one group can be gained in another.

“The people that I served with were fabulous,” she said. “Looking at the staff across the organization is amazing. But it works in both directions. I miss them, but I’m also excited.”

Laskowski said knowing where to go when trying to get involved can be difficult, but that simply offering one’s service and getting to know local leadership can go a long way.

“There’s so much room for involvement,” she said. “We need the knowledge, the talent. For anyone who is uncertain in terms of where they would fit, striking up that relationship with their chapter president or local leadership and indicating their interest in getting involved is all that they need to do. We need that, and we welcome it.”