The April 15 Board of Governors meeting took place via Zoom and streamed via YouTube. Below are APSCUF President Dr. Jamie Martin’s comments as prepared. We will add the video, when it is available.

I appear before you today representing nearly 5,000 faculty and coaches at our 14 publicly funded, state-owned universities. I want to highlight and discuss concerns that the faculty and coaches have regarding the consolidation processes at six of our universities. As we know, the Office of the Chancellor, in conjunction with the Board of Governors, has undertaken the work to combine six of our universities into two distinct ones. We have learned that many individuals have been involved in the planning process, but it has been clear from the beginning that the result is known: that both of the two new universities will have one accreditation, one leadership team, one faculty, one program array, one enrollment strategy and one budget — but six campuses. From the start, my colleagues at the six slated for consolidation, and those from other campuses, have expressed concerns and have asked many questions about the consolidation. I wish to provide you with some of the questions they have.

First, they wonder about the rationale for the consolidation. Initially, it seemed that it was being undertaken to save the System money, but then we heard that any anticipated cost savings are minimal, and I suspect that there will be more costs incurred than saved. We have heard about students paying less at the “New U,” but then learned that the cost savings would be the result of student behaviors such as starting at a community college, living at home and commuting to campus, taking AP courses or being a dual-enrolled student and taking online courses. To be clear, students can do all of these things right now; these options will not result from the consolidation. It has been said that the real goal is to expand opportunities for students, but we have not heard exactly how this will occur. It is not clear, for example, that an accredited program at Bloomsburg University of Pennsylvania will extend to students at Lock Haven and Mansfield; in fact, it is not certain that the accreditation will continue if Bloomsburg University of Pennsylvania is no longer an accredited individual institution. Faculty are especially concerned about our students: Will they be able to pursue the major that they want, on the campus that they choose, and to take online courses only if they wish to, or will these options be removed from them? Some faculty have voiced concerns about the “brands” of the individual universities and the ways in which the loss of identity could impact current students, alumni and potential donors. Finally, we have heard that athletic teams will remain on all six campuses, but the NCAA has not ruled on that yet. We have not heard of any updates since the NCAA first met to consider this over two months ago.

Chancellor Greenstein has stated that faculty are supportive of and have favorable views of the consolidation, and this is assumed to be true because of their participation in working groups. However, due to unanswered questions and the level of uncertainty, we were hearing a completely different story from our faculty. Thus, we decided to determine which of these competing narratives was true.

APSCUF administered a faculty survey over a two-day period at the end of March to 1,469 faculty members at the six universities, and 991 members responded. I will share more detailed findings of that survey with anyone interested in seeing them but will only highlight a few today: less than 8% of the faculty support the consolidation, only 7% believe that the process has been transparent, 63% of the faculty do not believe the curriculum array will reflect their work, and only 2% believe that that their students are excited about the consolidation, and the same percentage of respondents report that they are excited. Please bear in mind that this survey did not assess the eventual plan that will be released; it focused on the process.

The other major concern voiced by my colleagues is the process by which the leadership teams are being assembled. Since July 1, 2020, five university presidents have retired, resigned to take new positions, or were reassigned to the Office of the Chancellor. The list includes: President Marcia Welsh (East Stroudsburg), President Geraldine Jones (California), President Laurie Carter, (Shippensburg), President Guiyou Huang (Edinboro) and President Robert Pignatello (Lock Haven).

Further, I think it is important to question the rationale of having President Pehrsson and President Hanna lead two institutions. An Inside Higher Ed article titled “Can colleges share a president?” questions the logic of and discusses the difficulties one faces in serving as the president of two universities. As Dennis Jones, president emeritus of the National Center for Higher Education Management Systems points out, universities have long shared services such as library consortiums and online learning technologies. However, sharing a president is a challenge. He stated, “If a president tries to serve two institutions, they’re suspect in both communities because the community doesn’t know who they represent anymore.”

We all know why diversity is so important: It is critical to helping us explore new ideas and exposing us to different perspectives and experiences. Diversity promotes critical thinking and broadens and enhances our understanding of the world. The fact that the leaders of our universities have become less diverse is troubling, and I think it is important to question why this has occurred.

We all recognize that Act 50 of 2020 granted the authority to the chancellor and the Board of Governors to undertake a process to consolidate universities. APSCUF did not oppose this legislation as it was moving through the legislative process, but we did have a different understanding of the nature of what a consolidation would look like, and of the role we would play in the process. We further recognize the authority of the chancellor to make presidential appointments, but the manner in which the recent ones have occurred seem to be out of step with the concepts of transparency and shared governance.

It has become clear that there is a disconnect between the narrative about faculty support and excitement about the consolidation and the actual views of the faculty. The questions raised by our members are legitimate, and the concerns that they have are real and are shared by members at all six campuses. I do hope that you will listen to and take to heart those concerns — because the support, involvement and investment of faculty in a consolidation is integral.

Thank you for sharing your consolidation opinions 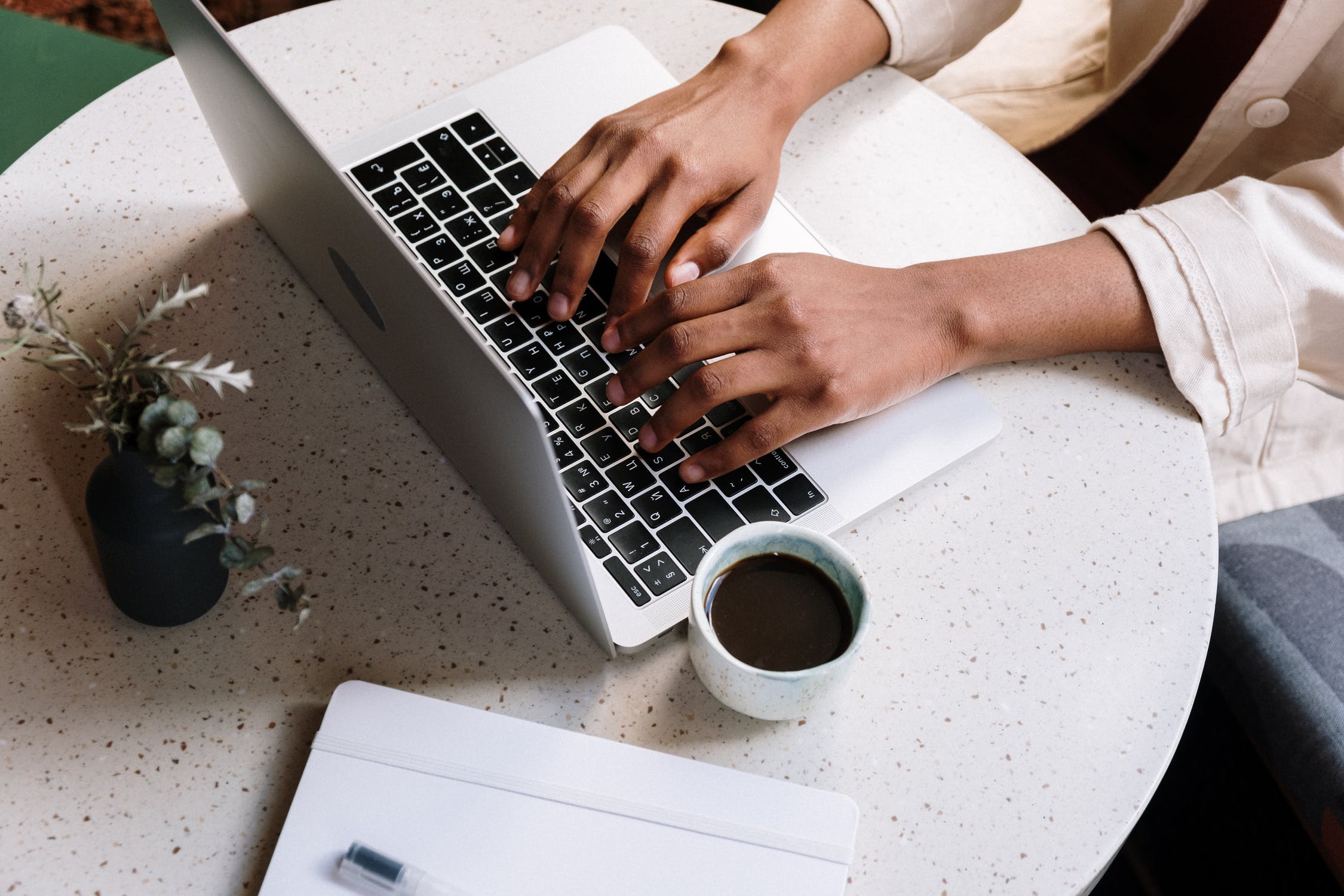 Thank you to the nearly 1,000 faculty APSCUF members who completed our survey about views and perceptions of faculty members at Bloomsburg, Lock Haven and Mansfield universities (northern) and of California, Clarion and Edinboro universities (western) — the six campuses slated for consolidation.

Coaches at the six universities were surveyed separately, and we will release those results later. 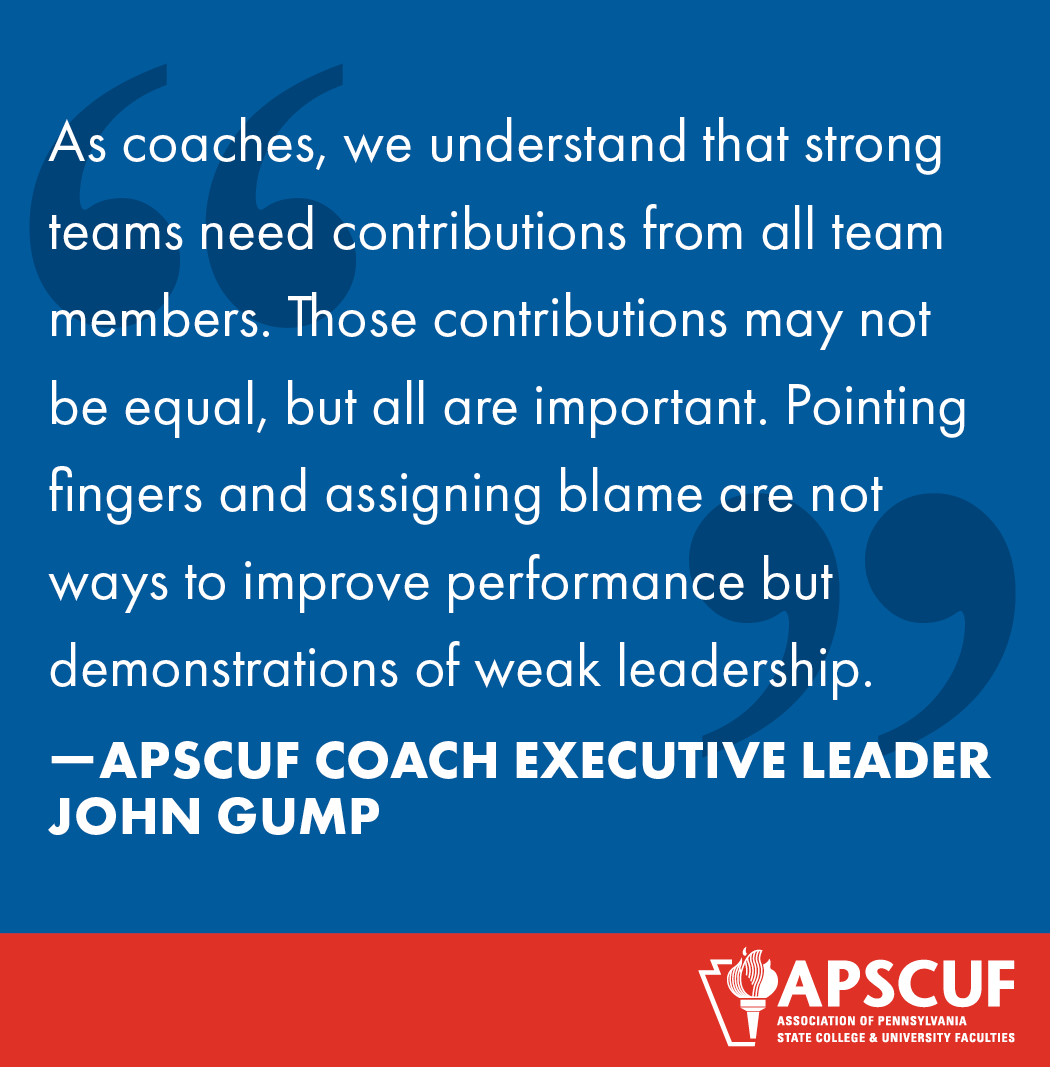 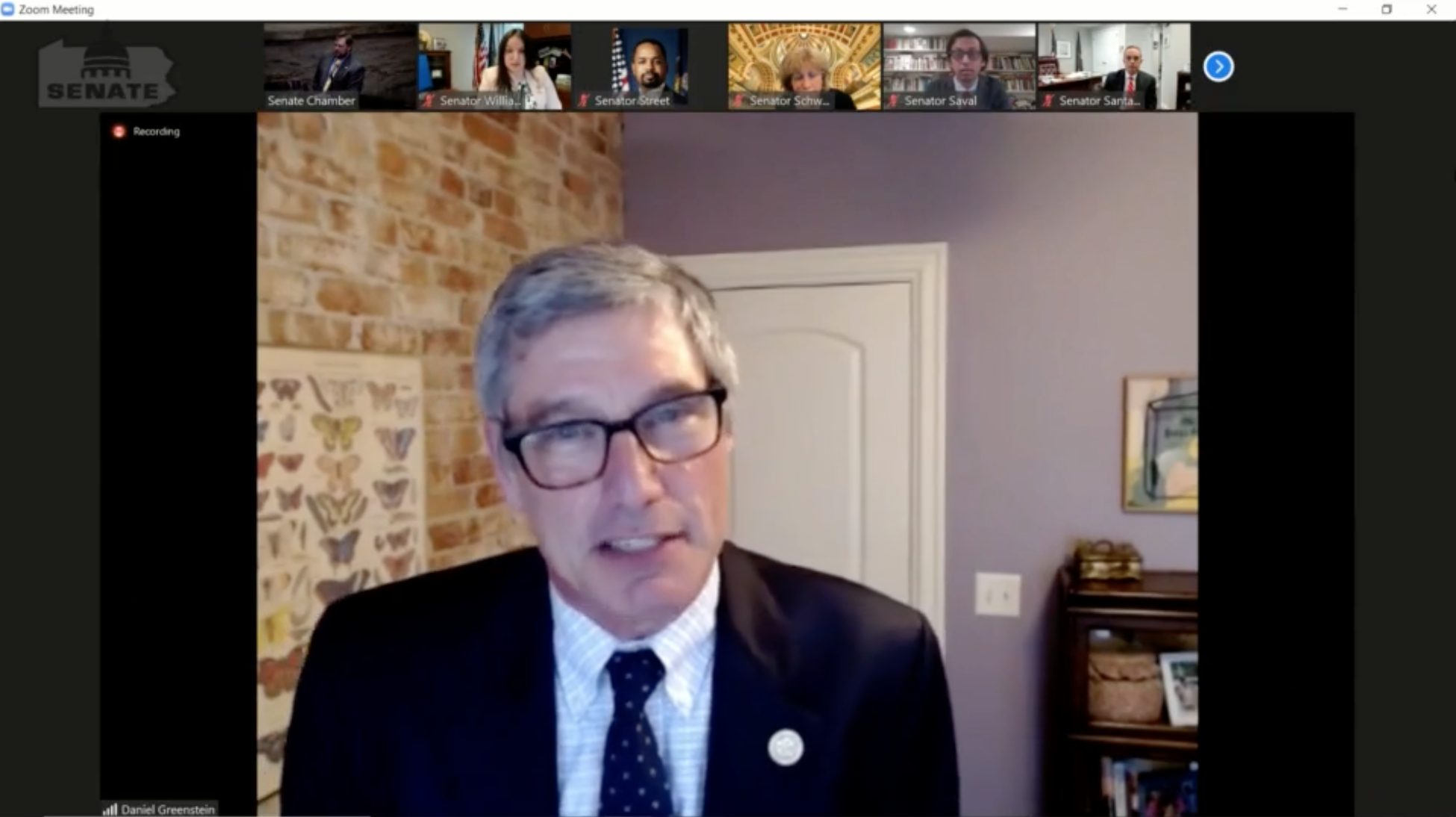 APSCUF live-tweeted March 18’s State System hearing before the Senate budget-appropriations committee. Click here to watch the session in its entirety. We live-tweeted the event, and you can view those dispatches at the end of this post.

We’re still processing much of the Chancellor Daniel Greenstein’s testimony, but exceptionally noteworthy was his comment just after the 52-minute mark, when Sen. Joe Pitttman asked him about the “value add of being part of the State System.” The chancellor replied: “Unless we figure this out, I will be recommending to the board that we come back to the Senate next year with a legislative package to dissolve the System.”

Click here to read PennLive coverage of the situation.

The trouble with trends

In last week’s Board of Governors meeting, the State System again presented only one decade of enrollment data, depicting a downward enrollment trend. APSCUF President Dr. Jamie Martin spoke up, pointing out that looking at enrollment over a longer period tells a different story:

“I appreciate the trend information that has been presented, looking at the enrollment trends since 2010,” Martin said. “The concern we have is that that was the highest enrollment our State System has ever had, and we had a similar linear trend line from 2000 to 2010, where our enrollments grew. So, if you look at a 20-year trend, you’re going to see a perfectly normal bell curve, where we had similar numbers of students in 2000 as we do now and a similar number of faculty then as we do now.”