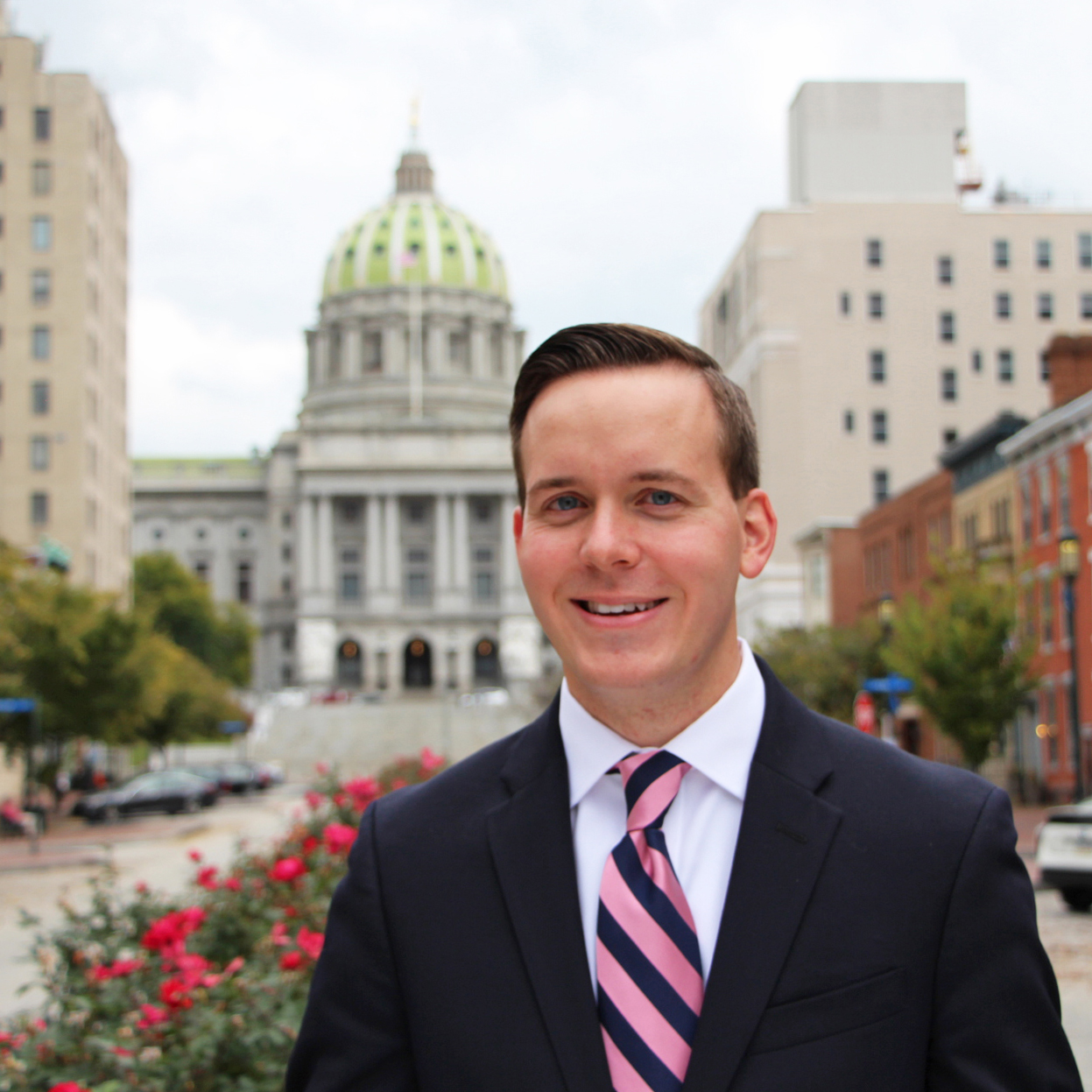 I am pleased to join APSCUF after nearly four years with the Pennsylvania School Boards Association working in government affairs. During my time at PSBA, I promoted a pro-public education agenda in Harrisburg on behalf of the 4,500 locally elected school directors.

I am a proud graduate of Bloomsburg University, where I earned a bachelor of arts in political science. After college, I went from volunteering on political campaigns to political field director for a Lehigh Valley congressional campaign that drew national attention.

I was elected to Carlisle Borough Council in 2015 and took office in January 2016. I live in Carlisle with my wife, Brittany.

I look forward to working with all of you in the future, and we will keep you updated on important legislative issues in Harrisburg.