Dr. John Mansfield: “We are better because of him” 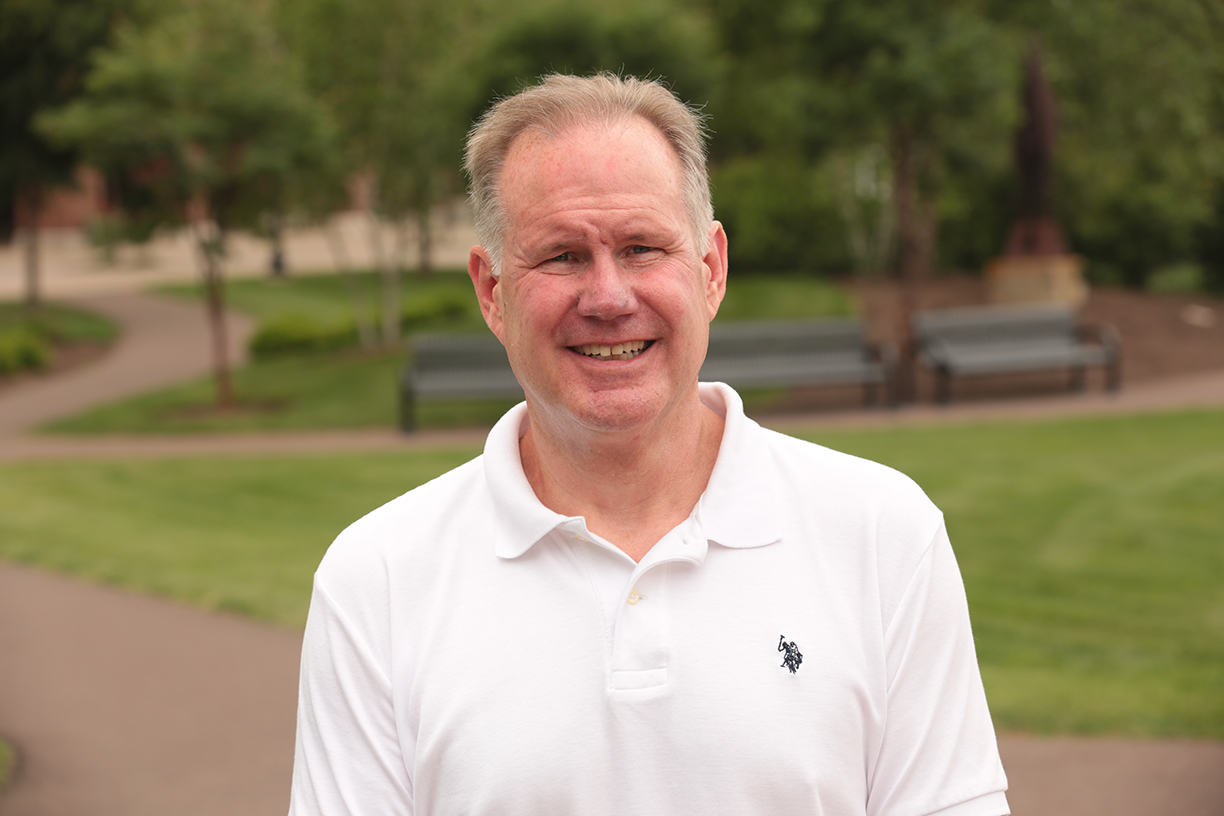 Mash described how Mansfield, who died Jan. 23 at age 60 after a battle with cancer and concomitant complications, pushed through sickness and hardship.

“Any time I or others might suggest that he was entitled to step back from teaching and certainly from a leadership position in APSCUF, he would tell us that this was a big part of what he lived to do,” Mash said. “He was a fighter. And he always wore a smile and was deeply concerned about others, even as he went through the most difficult of times. He was and he will continue to always be an inspiration.”

Those who worked with Mansfield on his campus remember him as supportive and helpful.

“When we were working on increasing membership at Mansfield, (John) made a point to reach out to the fair share members, asked me to set up meetings with them and discussed the benefits of becoming a full member,” Linda Smith, Mansfield ASPCUF’s office manager, said. “We were a team! John loved his work he did at APSCUF, and we are better because of him.”

Bill Chabala, a past president of the Mansfield APSCUF chapter, described another of Mansfield’s personas: John the Boxer.

“John was the coach of the college boxing team and played an important role in helping numerous young men conquer issues and help them on the way to fulfilling lives,” Chabala said. “I’m not sure if he said this to anyone else, but when he and I were having a private conversation concerning an issue on campus and someone who could help resolve the issue was being less than helpful, John would say, with that sly little smile on his face (that those of us who knew him recognized), ‘Maybe I should just invite the person to the ring for a few rounds.’ Witnessing John’s boxing skills, I am sure the issue would be resolved quickly. John was slow to anger, but did pack a VERY mean right cross and left hook combination.”

When it came to settling matters at his university, Mansfield maintained a tradition of “trying to work together with management to resolve issues,” Chabala said.

“He understood the CBA and would help the administration understand that the contract is a COLLECTIVE bargaining agreement with both sides agreeing to the language it contains,” Chabala said. “It was important to John that the history of sitting together to resolve issues be maintained. This is not to imply that John was a pushover or would not forcefully advocate for the faculty; quite the contrary.”

“While he is not physically with us any longer to offer his talents and time, he lives on through those he mentored and taught,” he said, describing Mansfield’s influence on and off campus. “Those are a few of the biggest differences he made: Helping people change their lives.” 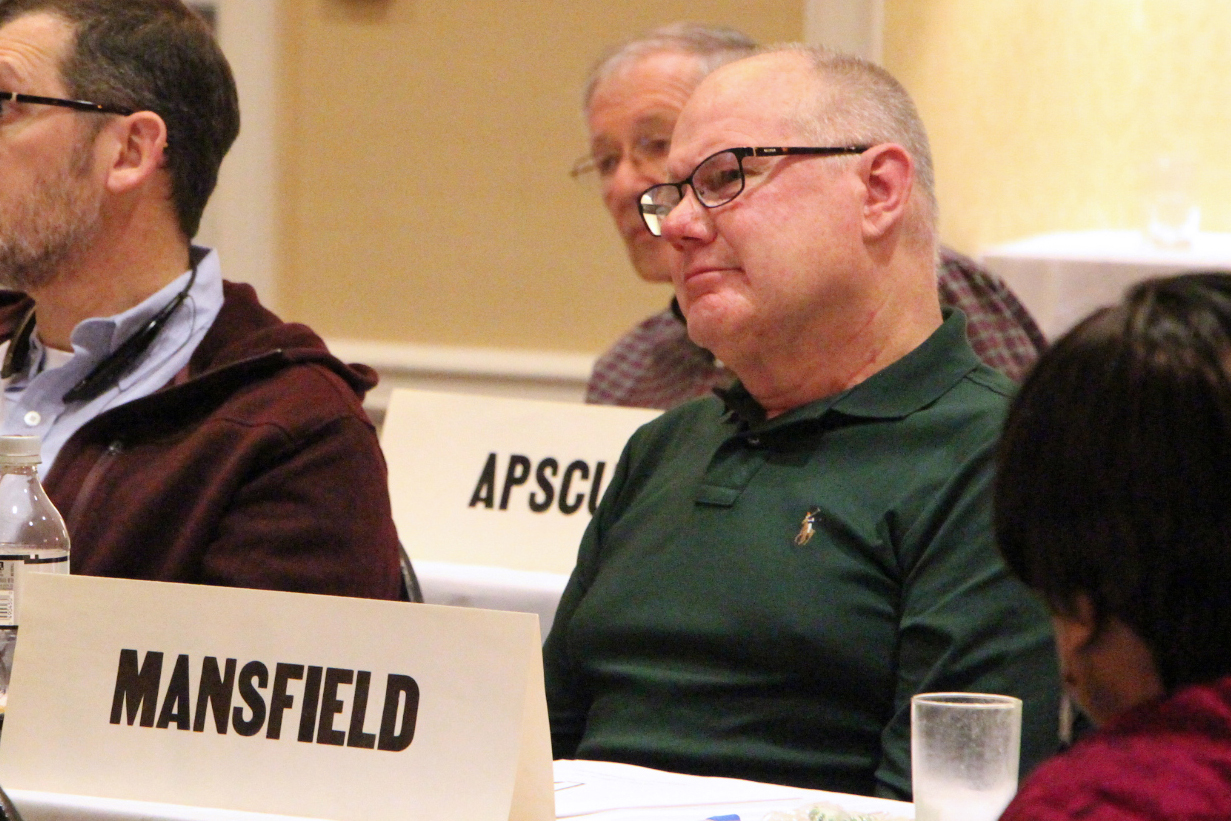