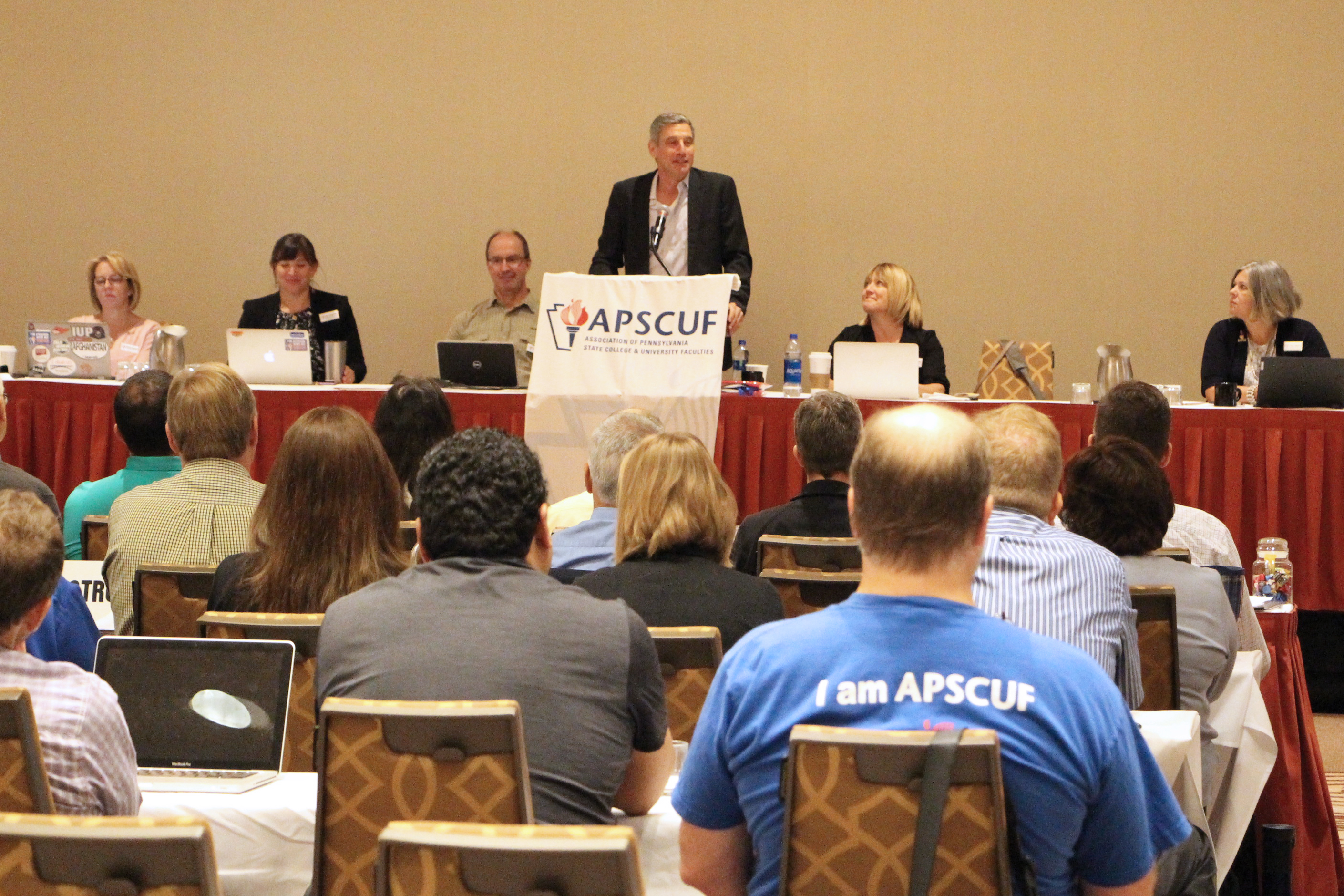 State Rep. Leanne Krueger, left, spoke to APSCUF members about the challenges and changes in Harrisburg. The professors she had in college helped shape her, she said.

State Sen. Lindsey Williams, above right, spoke about her union background and her work for labor and higher education. She addressed the problem of student debt and her support of the Pennsylvania Promise. 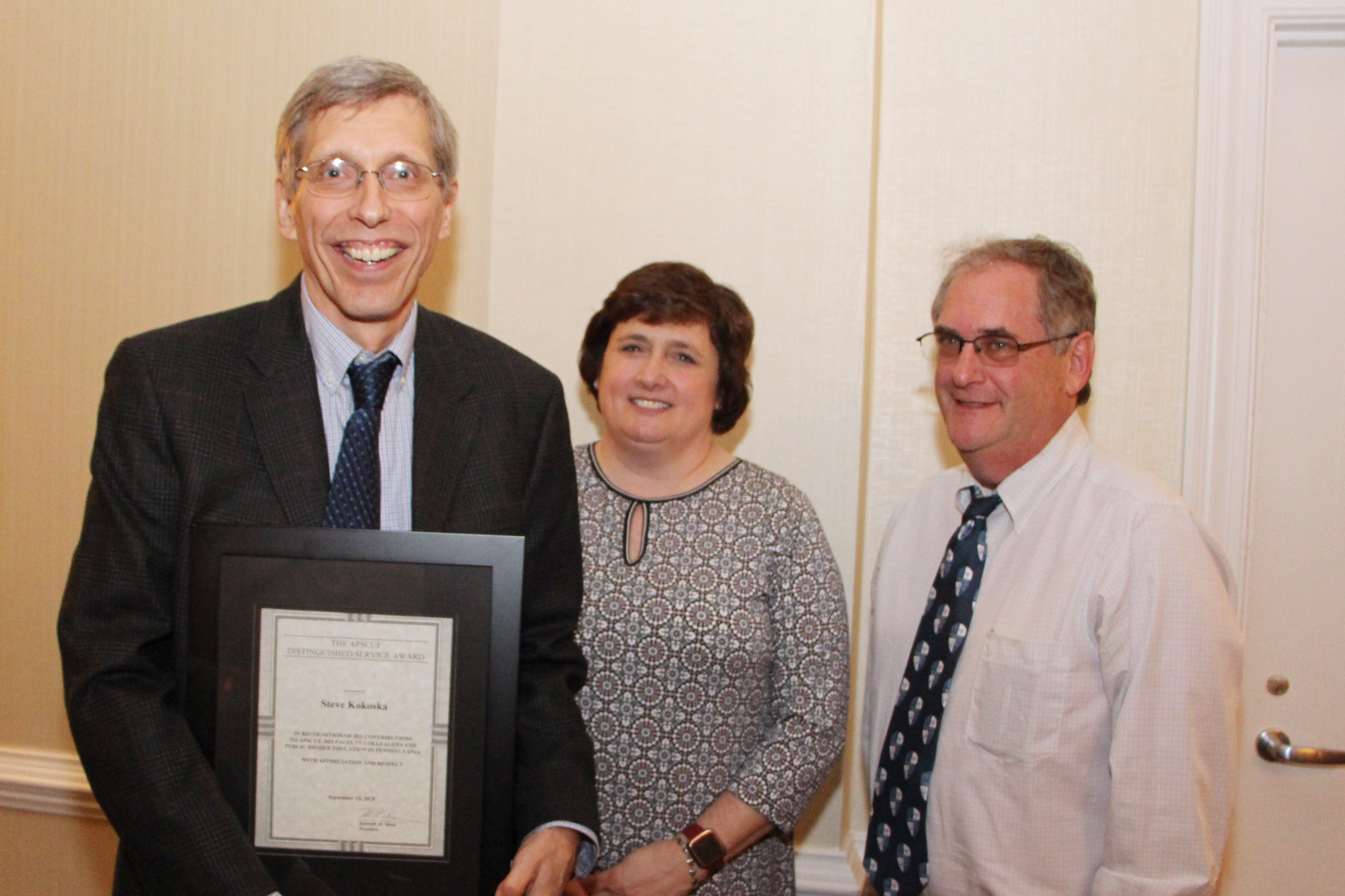 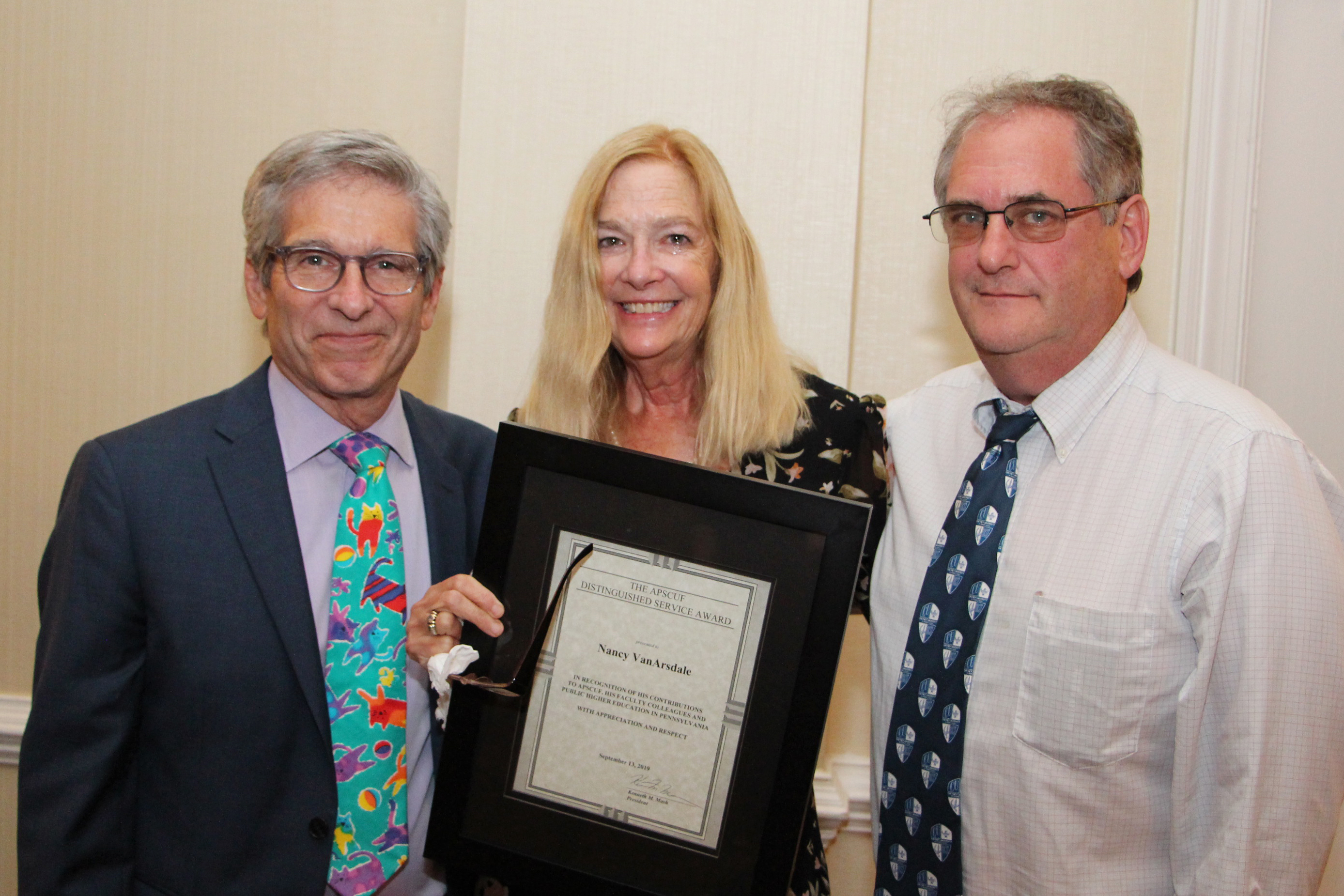 The assembly passed resolutions about Article 3 advocacy and Black Lives Matter at School Week of Action.

APSCUF debuted new commercials to use in future public-relations campaigns. Thank you to all who participated in the recording sessions this summer.