This summer, APSCUF is going behind the scenes to show how faculty members and coaches continue to devote themselves to affordable, quality education even when class is not in session. 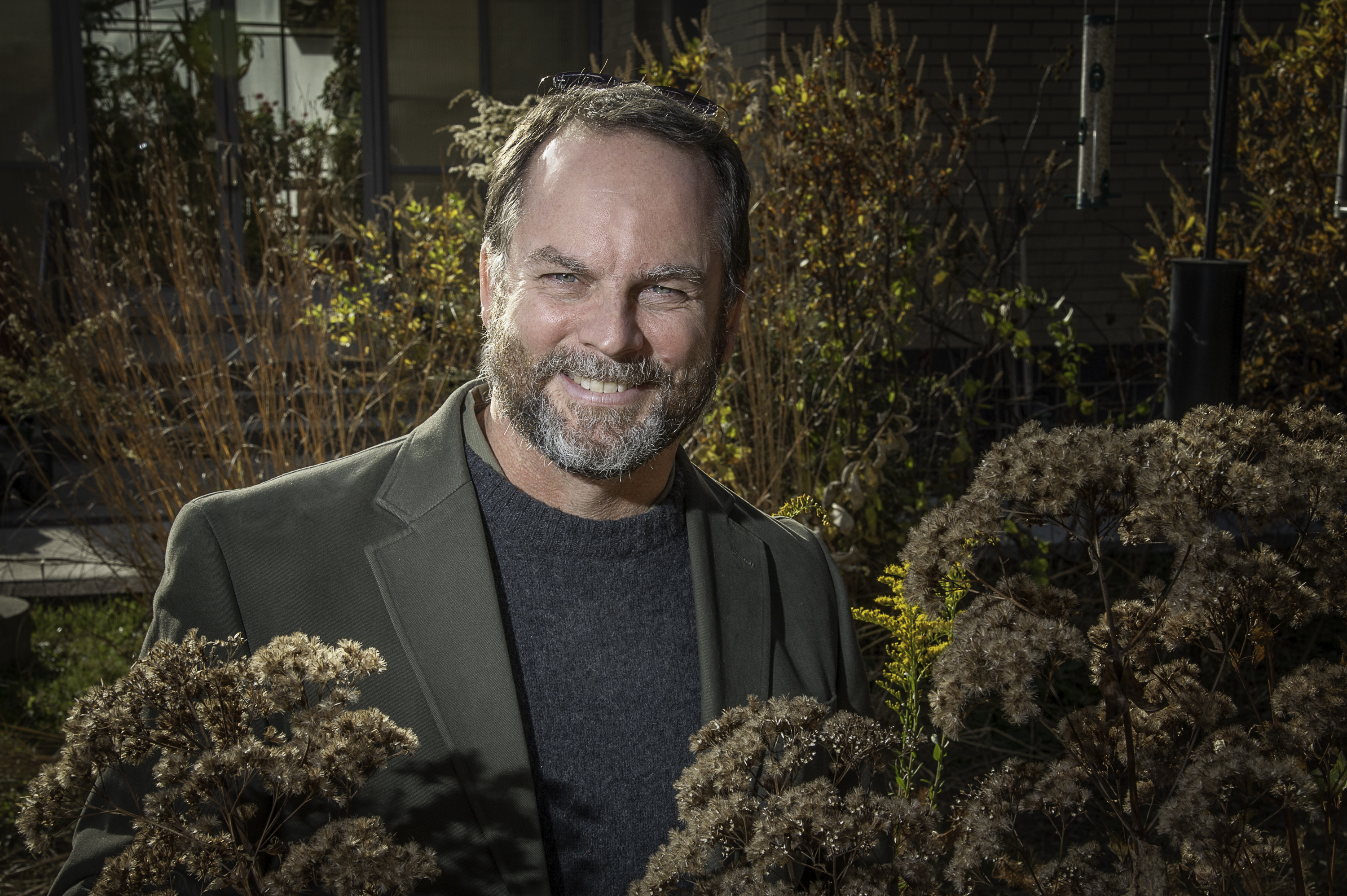 Paul Morgan is a professor of professional and secondary education at West Chester University. Photo courtesy of Paul Morgan

Paul Morgan typically starts out the academic year with 50 advisees. However, as more students add his department as a concentration, the West Chester University professor usually ends up with 100 advisees at the end of May.

Attending to professional and secondary education students is one of the many duties to which Morgan devotes himself on campus. It isn’t uncommon for his responsibilities to roll over into his evenings and weekends.

“If I’m not in my office, it doesn’t mean I’m not working.” Morgan said.

Morgan has no typical workday because much of his profession depends on him being accessible outside traditional class and office time, typically requiring a 60-hour workweek to meet all of his obligations, he said.

“During the academic year, there is no free time,” he said. “I do what is necessary to take care of my responsibilities and try to enjoy what’s left.”

Morgan’s environmental sustainability efforts aren’t limited to the university. He also serves on the board of the Amazon Center for Environmental Education and Research, and he heads an initiative to provide teachers in the Philadelphia School System with information on environmental sustainability that they can incorporate into their professions. Morgan is working to procure a grant to fund this long-term project, which he hopes teachers will use to give back to the community.

Morgan’s interest in environmental studies began in graduate school, where he ultimately decided to focus on the philosophy of education, along with his passion for the natural world, he said. As far as a profession in teaching, Morgan attributes this to his sentiment for working with young adults, since that stage was an especially influential time in his own life.

“I feel fortunate to be able to spend so much time with people who have so much potential,” Morgan said.

Although Morgan maintains a high level of involvement and adherence to his environmental-sustainability efforts, he said he is devoted to his students and campus responsibilities.

“Teaching comes first,” he said. “That mean everything else comes second.”

This philosophy comes with a price, Morgan said. Having married three years ago, Morgan said he is now realizing the difficulty to maintain a boundary between his personal and professional lives.

“I wish people would understand that teaching, when done well, is an art that requires tremendous amounts of creative and performance energy,” Morgan said.