The same day Mahfuzul Khondaker signed his contract as associate professor at Kutztown University of Pennsylvania, he signed up to be a member of APSCUF. 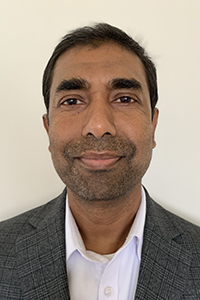 Khondaker understood how APSCUF’s mission affected the lives of faculty, staff and students at every level of the university, because he graduated from Indiana University of Pennsylvania with his doctorate. He earned his other degrees from the University of Dhaka in Bangladesh, where he taught for three years prior to attending IUP.

“(I) could see the role of APSCUF in state schools, so I came to a state school.” Khondaker said.

The State System alumnus said he wanted to give back to the Commonwealth.

“I had a responsibility to give back to people who contributed to my success,” he said.

Khondaker became involved with APSCUF through his Kutztown University chapter. As a new member with a young family, Khondaker felt wary of becoming too involved in any organization, he said. He wanted to start small; he joined the university-promotion committee in 2006, and became the committee’s chair in 2016. It became increasingly apparent that APSCUF occupied an important position in his life, he said.

Khondaker’s peers on the KU APSCUF executive council noticed his activity in the chapter. Tabetha Bernstein-Danis, Khondaker’s colleague and an APSCUF KU legislative-assembly delegate, commented on his growth as a member.

“I have seen Mahfuzul grow from being a presence within the KU community to really showing statewide APSCUF leadership,” Bernstein-Danis said. “He is now a member of the State APSCUF Executive Council. He is thoughtful and fair and is always trying to center the needs of faculty and students. He is very much an advocate for both of those constituencies.”

Before running for officer-at-large, Khondaker ran for president of the KU APSCUF chapter, and he ran for multiple committees in the 2010s. However, it was not until 2019 that he first thought about a leadership position in State APSCUF. 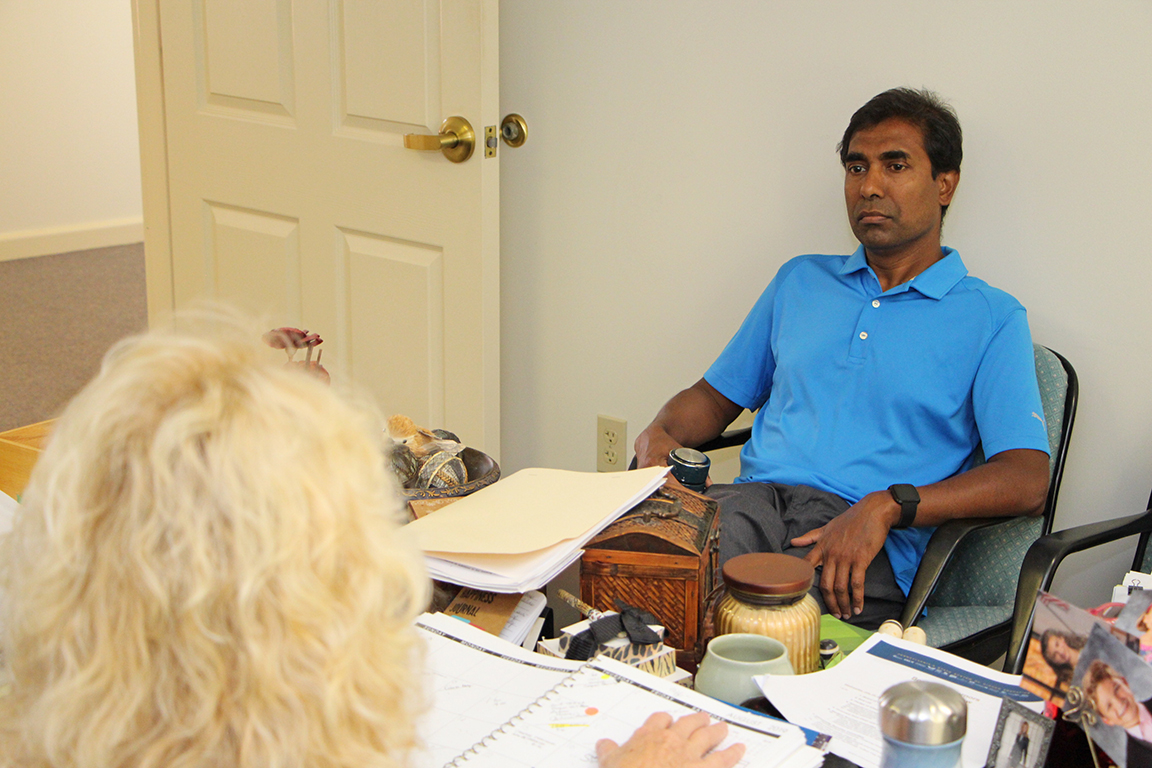 Khondaker’s faculty internship with the State APSCUF office granted him a new perspective on government and labor relations.

“I wanted to contribute more and have a better idea of what they (State APSCUF) do, or gain an appreciation for APSCUF state work,” he said.

After the faculty internship in Harrisburg, Khondaker followed a desire to advocate for others and in April won a position of officer-at-large.

His advocacy efforts influence his coursework as well. In the classroom, Khondaker teaches his students how to walk in another person’s shoes, and in his campaign platform he discussed a similar message.

“We want to make changes,” he said. “We have to understand each other. People in power need to do that. People that need it cannot make changes. Powerful people have power to make change.”

Seeing how retrenchment and consolidation cut individuals from the bottom resonated with Khondaker, and he made consolidation transparency and democracy key elements of his campaign platform. He addressed the human aspect of consolidation and financial cuts. Similar to his lectures, he proposed that people in charge see the world from another person’s perspective.

Examining the world from various angles means taking developments in policies and their effects on individuals seriously. Albert Fu, another legislative-assembly delegate for APSCUF KU, said that Khondaker’s position as chair of the university promotions committee involves this level of attention to detail.

“Promotion is governed by the collective bargaining agreement (CBA), which means Mahfuzul has had to be on top of changes in the CBA and ensure faculty know what is expected of them as well as their contractual rights,” Fu wrote in an email.

Thus, Khondaker, as officer-at-large, said he aims to help his fellow faculty members, students and staff members at every level. Regardless of the issue, one must reflect on how people view one another, something he supports in his APSCUF position, he said.

When he isn’t advocating for social justice in his community, you can find him reading or spending time gardening with his family. The Khondaker family recently received a beehive, so wish him luck with this newest outdoor adventure.